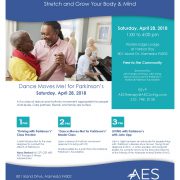 AES Therapy and Fitness is holding a free Parkinson’s class at The Lodge in honor of thriving with Parkinson’s Day.

Free to the community! 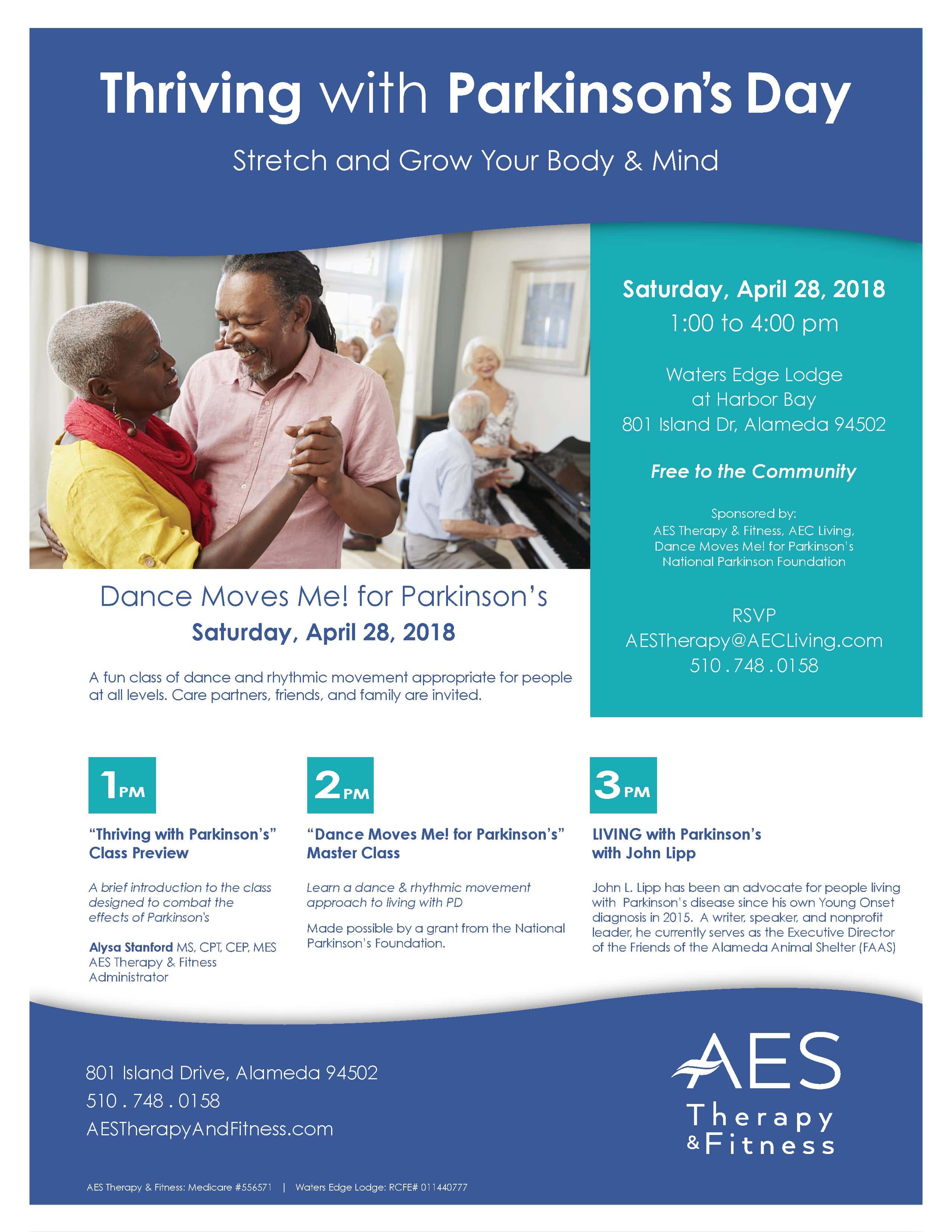 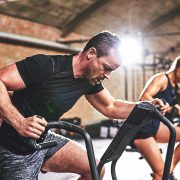 Alysa Stanford Interviewed on the Subject of Parkinsons for Healthline Magazine 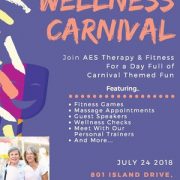 Come out and get fit with us at the 2018 annual Senior Wellness Carnival! 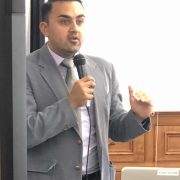 Doctor of Audiology, Anish Thakkar speaks at our most recent Elders Village Talk 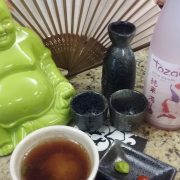 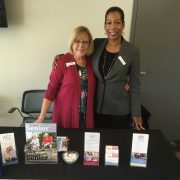 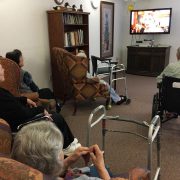 Oscars Party a Hit at The Inn 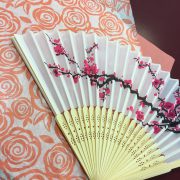 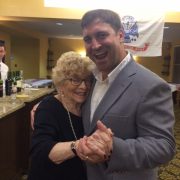 Round of Applause For Rose! 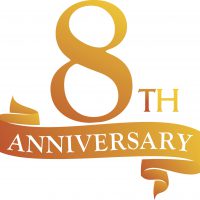 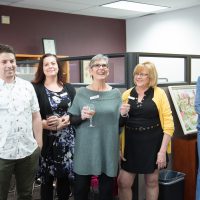