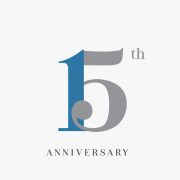 Stephen Zimmerman is celebrating 15 years at AEC Living today after being a central figure of the company and just after his graduation from USC had become the head administrator at the Lodge and eventually landed a role as Chief of Operations after our founder Chris Zimmerman retired from active service within AEC Living. Mind you, Chief of Operations in a multi-faceted Company like AEC Living is no easy feat. Doing it with poise, grace, and with dynamic leadership, while making a difference in community organizations like Rotary, Alameda Elks and boy scouts is something else. If you want to add a scoop of ice cream to the side of that, Stephen makes the extra time to be available to help his wife, Erika who is a co-owner at Tucker’s Ice Cream on Park Street. Stephen is sure a busy man and has accomplished more things in his life than most people you may know.. and he is definitely not calling it quits any time soon. Stephen continues to fight every day for the continuity of the workplace as well as the quality of life of the residents and staff under his charge.. and why? Because he genuinely cares about the people in this world and our community of seniors at AEC Living.

Applause goes out to Stephen, who’s 15 years at AEC living show a pure heart and commitment to his community. 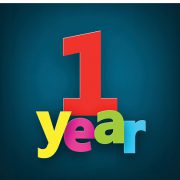 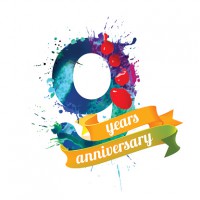 Dalton Celebrates 9 years as a Prep Cook at Elders Inn 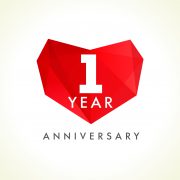 Jeremy J. is Jubilant in His First Year as Trainer at AES Therapy and Fitness 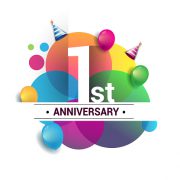 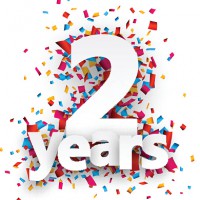 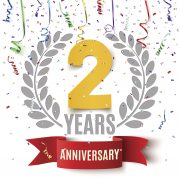 Susana V. is honored today on her second year of employment anniversary at The Lodge. 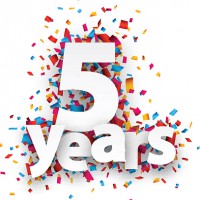 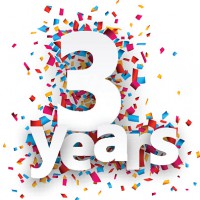 Arin A. Regularly saves the Day After 3 Years as The Lodge Med Aide

Marilyn F. Treads Through a Triumphal First Year as our Assistant Receptionist... 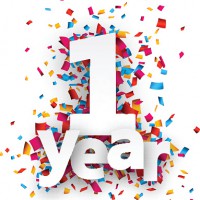 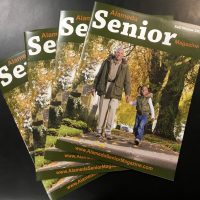