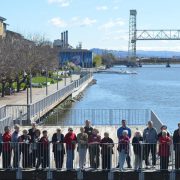 Lonesome blues has been cited for a major component of ‘Boomers’ wanting to join co-housing in order to combat isolation amongst seniors. In the most recent article about Phoenix Commons, the concept of intentional community was addressed as being a solution, to not just get a sense of support, security, and housing, but as a way to give people the chance to be neighbors, and give emotional support when times are difficult. In many cases, the options for aging people are becoming slim. Co-housing and the concept of Phoenix Commons have become a great option for people looking for an alternative and has become an example for the world to move forward with their neighbors and friends in mind.

Read the link to the article in The Guardian below.
Happy together: lonely baby boomers turn to co-housing 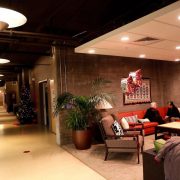 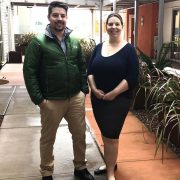 Pheonix Commons As Featured in BisNow 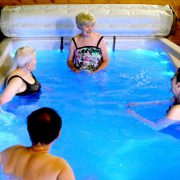 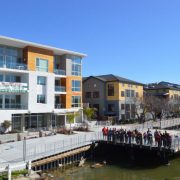 Phoenix Commons as featured in the local online publication ‘Berkelyside’ 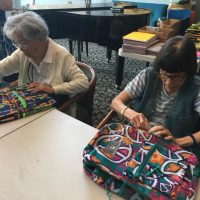 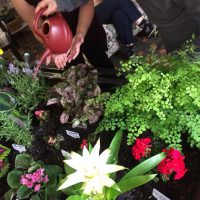