We wish you all the very best of Mothers Days! 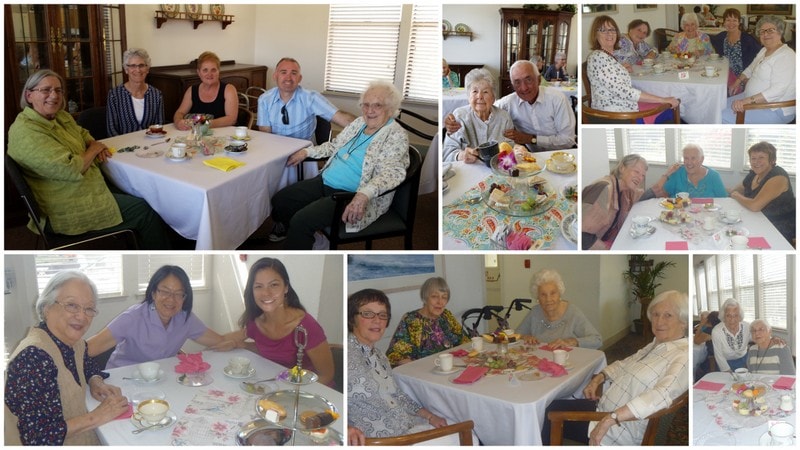 AEC Living began Alameda’s celebration of Mothers Day a week ago with Tea Parties at both Elders Inn and The Lodge. Friends, family, beautiful music, finger sandwiches, fresh fruit, and desserts…who could ask for anything more? Tradition says we celebrate Mothers Day the second Sunday of the month, but why wait?

Every year, on the second Sunday in May, Americans treat their mothers to something special.

England was one of the first countries to set aside a day to specifically recognize mothers. In the eighteenth century, when many women worked as household servants for rich families away from their home villages, “Mothering Sunday” was observed as an opportunity for them to return home to be with their families. Though this custom became less prevalent when the Industrial Revolution changed the working and living patterns of the British, one Sunday for Mothers was established as a holiday in the twentieth century.

In the United States, Mother’s Day did not become an official holiday until 1915. It’s establishment was largely due to the perseverance and love of one daughter, Anna Jarvis. Anna’s mother had provided strength and support when their family made their home in West Virginia and Philadelphia, where her father served as a minister. As a girl, Anna had helped her mother take care of her garden, mostly filled with white carnations, her mother’s favorite flower. When Mrs. Jarvis died on May 5, 1905, Anna was determined to honor her. She asked the minister at her church in West Virginia to give a sermon in her mother’s memory. On that historic Sunday in Philadelphia, their minister honored Mrs. Jarvis as well as all mothers, with a special Mother’s Day service.

Anna Jarvis began writing to congressmen, asking them to set aside a specific day to honor mothers. In 1910, the governor of West Virginia proclaimed the second Sunday in May as Mother’s Day and, a year later, every state in the Union began joining the celebration. Mothers Day has become the busiest day of the year for American restaurants because families won’t let Mom cook on that day.

Volunteering and its Surprising Benefits 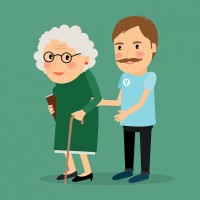 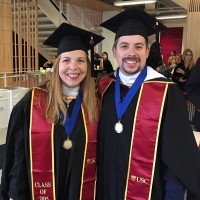